The push is on to ban ‘hate’ flags: flags that offend because of what they represent.  At the moment, this is the flag on which our attention is being focused: 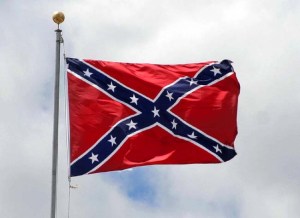 But this is not the only flag they will come after…

Beck: Why Would Anyone Fly Confederate Flag? ‘It’s a Flag of Another Country’

I dealt with the claim that the Confederate Battle Flag has nothing to do with States’ rights in a previous post:

LESSONS IN LOGIC: Is the Confederate Battle Flag a Symbol of States’ Rights? 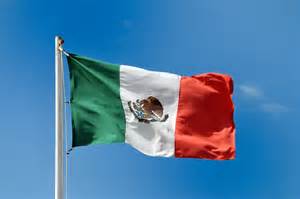 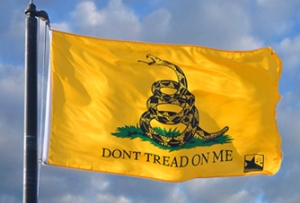 The Gadsden Flag is not representative of America; it is representative of the Colonies.  They are not the same thing.  The Colonies were part of England.  So, to the British, this is a ‘hate’ flag and it represents rebellion.  But for Mr. Beck specifically, the man who is continuously touting the merits of Texas, I would point out that this is also the flag of a different nation: 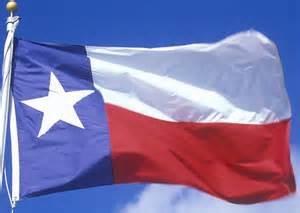 That is correct: the flag of Texas has not changed since Texas was an independent nation.  Furthermore, if you are a Mexican, then this is as much a ‘hate’ flag as the Gadsden Flag is to the English.  But wait!  There is yet another flag that we are told is a ‘hate’ flag.  In fact, many believe it is the greatest ‘hate’ flag of all.  It’s this flag: 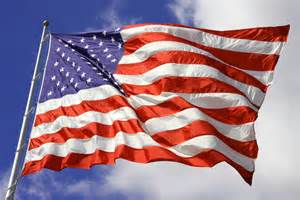 That is correct: the American Flag is being banned all across this nation, and the most common justification is because of what it is assumed to represent.  The thing with that is, ‘hateful’ to whom?  You see, ‘hate’ tends to depend on who you are and what you ‘hate.’

I hope you have caught on to the main point of this post, but if you haven’t, let me see if I can help you understand by putting it in a different way.  What if, instead of flags, we were talking about banning books?  Would you see the point then?

LAST THOUGHT: the majority of these flags represent the yearning of people who were seeking to be free from oppression.  So, if we are being told they now represent ‘hate,’ then what should that tell you about the people who see them as symbols of ‘hate?’

2 thoughts on “LESSONS IN LOGIC: Let’s Ban ALL ‘Hate’ Flags!”